The documentary follows the young band’s journey towards an Indian future of casteless mentality and reality.

`The Casteless Collective´ is a protest music band from Chennai, South India. Founded in December 2017, the 15-piece band is playing an exciting mix of the folk music form of `Gaana´, an art coming from North Chennai‘s slum areas, and styles like Rap or Rock. Their lyrics address important social issues the Indian society usually prefers not to look at too closely: Issues like the still existing caste discrimination, the situation of women in Indian society, or of LGBTQI+ people and especially of the marginalized and underprivileged caste communities, represented by a large extent of the bandmembers themselves. The film shows the young band’s powerful attempt to break cultural stigmatas, and joins their journey towards an Indian future of casteless mentality and reality. 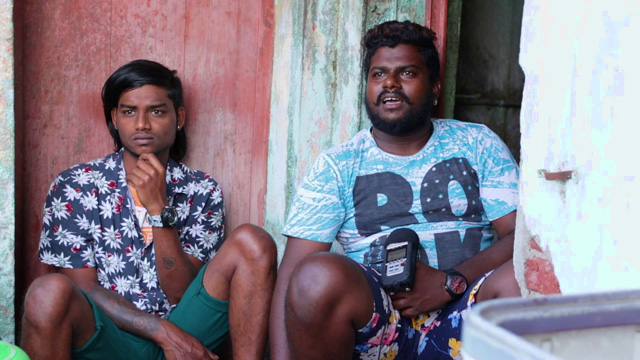